VCU and its academic health sciences center serve as one national urban public research institution dedicated to the success and well-being of our students, patients, faculty, staff and community. We appreciate your interest in employment at VCU. The links below reflect open opportunities at VCU and VCU Health.

There are numerous institutions of different types, including large public universities and smaller community colleges in and surrounding Richmond. Visit the websites below to view current open opportunities.

HERC is a non-profit consortium of over 600 colleges, universities, hospitals, research labs, government agencies, and related non and for-profit organizations. 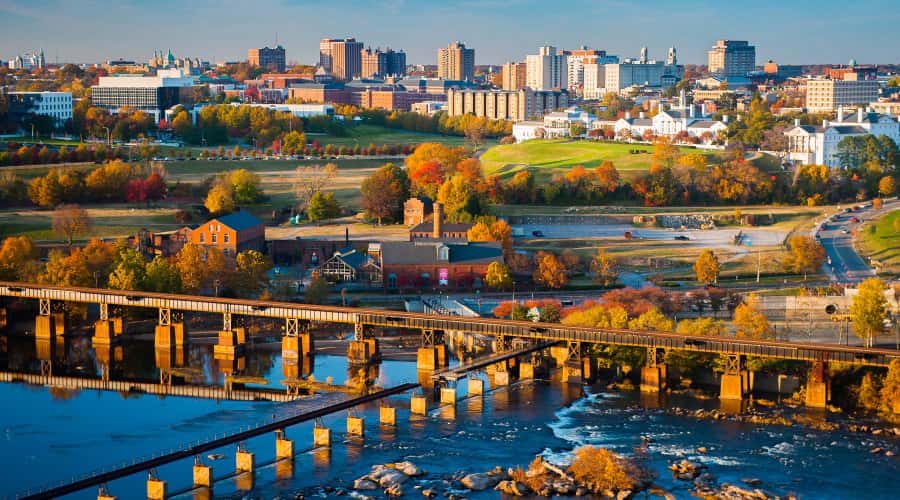 The city of Richmond has increased in population more than neighboring suburban counties, and at twice the growth rate of the state and nation, according to population estimates released by the U.S. Census Bureau.

Richmond is at the center of a thriving metro area with a diverse economy. As the state capital, Richmond is filled with lawyers, lobbyists and legislators, as well as major financial institutions like sizable branches of Wells Fargo and Bank of America and several Fortune 500 companies, including insurance company Genworth Financial and used-car retailer CarMax. Primary employers in the metro area include federal, state and local government, law firms and businesses in the financial sector, including banks like Capital One and Bank of America.

Health care and the tourism and hospitality industries also offer many opportunities. Richmond's average annual salary is just below the national average. Most government jobs are located in downtown Richmond, while several major corporations like SunTrust Bank and Capital One are headquartered in the West End and the suburbs.